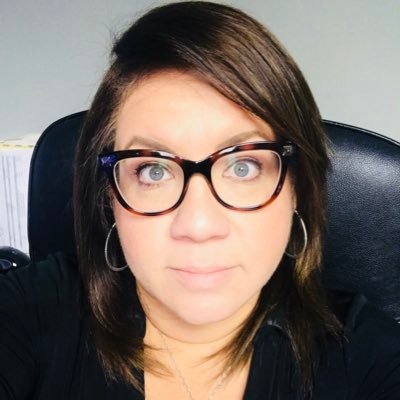 Gladys Oyola-Lopez was born in Puerto Rico and raised in Springfield, Massachusetts. From an early age Gladys was taught the importance of public service and civic engagement. Her mother and grandmother instilled in her the importance of community and political activism which shaped her career path. Gladys attended Westfield State University and Bay Path University majoring in Leadership and Organizational Studies with a minor in Business. During her 26 career in state and local government, Gladys has worked for the Commonwealth of Massachusetts both at the University of Massachusetts Amherst and The House of Representatives in Boston. In 2010, Gladys was appointed, the first Latina Election Commissioner in the Commonwealth. During her tenure as Election Commissioner she has successfully administered 30 local, state and federal elections and overseen the local count for two decennial federal census counts.

Gladys encourages everyone to examine their lives and to find an outlet to give back. Just as many others inspired her as a girl, she believes that it’s an important part of her job to lead by example for young women. “This is what others did for me, whether they meant to or not. I want to be a mentor for the cultivation of more women of color into the world of politics and civic engagement.”